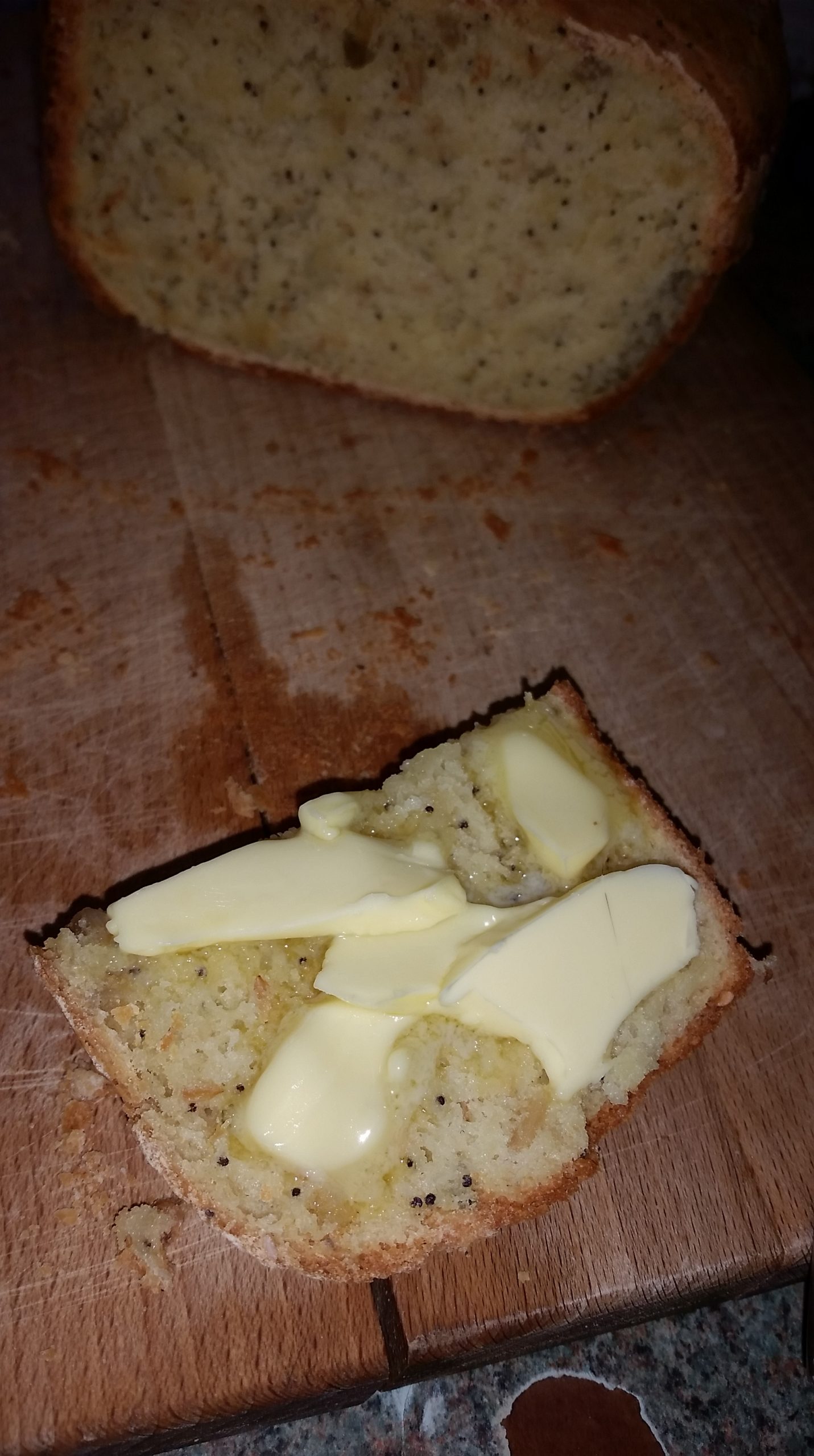 Opening up The Delicate Diner and staring at the blank screen fills me with guilt. Guilt that my own job – The Arabian Magazine – has taken me away from indulging in my food side for so long. Guilt that I have not written a single word about food lately – in spite of enjoying plenty of amazing dishes, and even cooking some myself. And guilt that I, may, possibly, just be an indelicate diner now.

I shall say it quickly – the equivalent of ripping off a plaster.

I think my wheat intolerance may be going.

I was first tested in March 2012 and an intolerance to wheat clearly came up. When I was retested two years later, the specialist expressed surprise that I was still intolerant to wheat – that it should have passed by now. And now, I think, just maybe, it has.

I have not been tested. I am going on pure gut feeling – pardon the pun. But listening to our bodies is something that we should do more of. And mine is saying: eat wheat. It’s okay. It’s not going to hurt you…

It began in October – the link between my last blog and now is pure coincidence. But yes, that is where it began. I just had a feeling that I would be okay. I was in Morocco for work. I took a small nibble of a corner of bread – shared from a friend, not some random, crazed knawing at real bread – and then putting it back. I waited. No pain. The next day, a larger piece – around the size of a 5p, and definitely enough to cause me problems. Nothing.

Since then, I have tried little bits here and there. And when in Paris for work at the end of November, I found myself devouring half a fresh bread roll as I was a) hungry and b) rather tipsy. I sat. I waited. The knot in my stomach from apprehension rather than anything else. And I was okay.

Arriving back in the UK, breakfast out. Half a normal sausage. It felt heavy. But… It did not hurt. Interesting.

This morning was the red letter day. For the past four years, my dad has made his own bread – regular, gluten bread for he and mum; delicious gluten-free bread for me. Last night, he made a gluten loaf. And I nabbed the corner of the crust as it came out of the tin, hot and steaming, and slavered it in Bungay raw butter. It was delicious and, having woken and felt okay, I had half a small, thin slice of homemade gluten bread this morning, with butter and marmite.

Oh. My. GOD! It was amazing! That crunch – that element that is missing so badly in gluten-free cooking – was there. It was light. It was delicious. And, quite simply, the best thing in the bread department that I have eaten in a very long time.

For you see, gluten-free breads don’t really cut it. I love the Schar range, especially their baguettes, but the rest… They are either good as bread but not toast, or vice versa. And that was the other thing – I have been struggling with gluten-free bread the past six weeks or so and again, I wonder if that is my body trying to tell me something.

Last night’s dinner was pasta. Gluten-free pasta. I cannot ever see me sitting down to a bowl of gluten penne and eating it without feeling bloated; the thought makes me feel horrible. But that said, if we make our own pasta, I will eat that. As a family, we have agreed to stick to gluten-free pasta – the brands that we like: Waitrose, Carluccios, and the fabulous brand I buy in Earsham Street Deli whose name escapes me.

Tortellini is a whole other matter, and one I am going to have to seriously think about and take very small nibbles of. I have missed ravioli and tortellini so much the last four and a half years. I dream of one, huge butternut squash ravioli served simply with butter and crispy sage… Maybe that dream will be a dream no more.

I also very much doubt that I will ever go and buy a loaf of bread from a shop. One thing that the past few years has taught me is that shop-bought breads are full of rubbish. I’d much rather have homemade – not least, as it is far more pure compared to the additives etc added to the processed kind.

But speaking of processed… Gluten-free breads, cakes and the like are so full of rubbish. They are packed full of sugars, additives, processed ways to extend the life as long as possible. I have the last three slices of a loaf of bread ready to throw out. They are still soft, look edible, and could easily be toasted and enjoyed. But I know that I purchased that loaf over a month ago – so I really don’t want that kind of ‘food’ anywhere near me or my body, gluten-free or not.

So, very tentatively, and with a great deal of wariness, I am stepping into the world of gluten. Full gluten – with wheat – not the wheat-free gluten I have been living in since March 2012. I have had oats, rye, barley – but not wheat. And now we wait to see how my body settles down.

And where does this leave The Delicate Diner? Continuing. I still have to be careful with dairy, and I am very much finding my feet with wheat. And, of course, I will still be eating out and being not only careful for myself, but looking at options for others. So I will stick around for a while longer yet… Unless the wheat gets me, of course!

© The Delicate Diner, 2021. Unauthorised use and/or duplication of this material without express and written permission from this site’s author and/or owner is strictly prohibited. Excerpts and links may be used, provided that full and clear credit is given to The Delicate Diner with appropriate and specific direction to the original content.