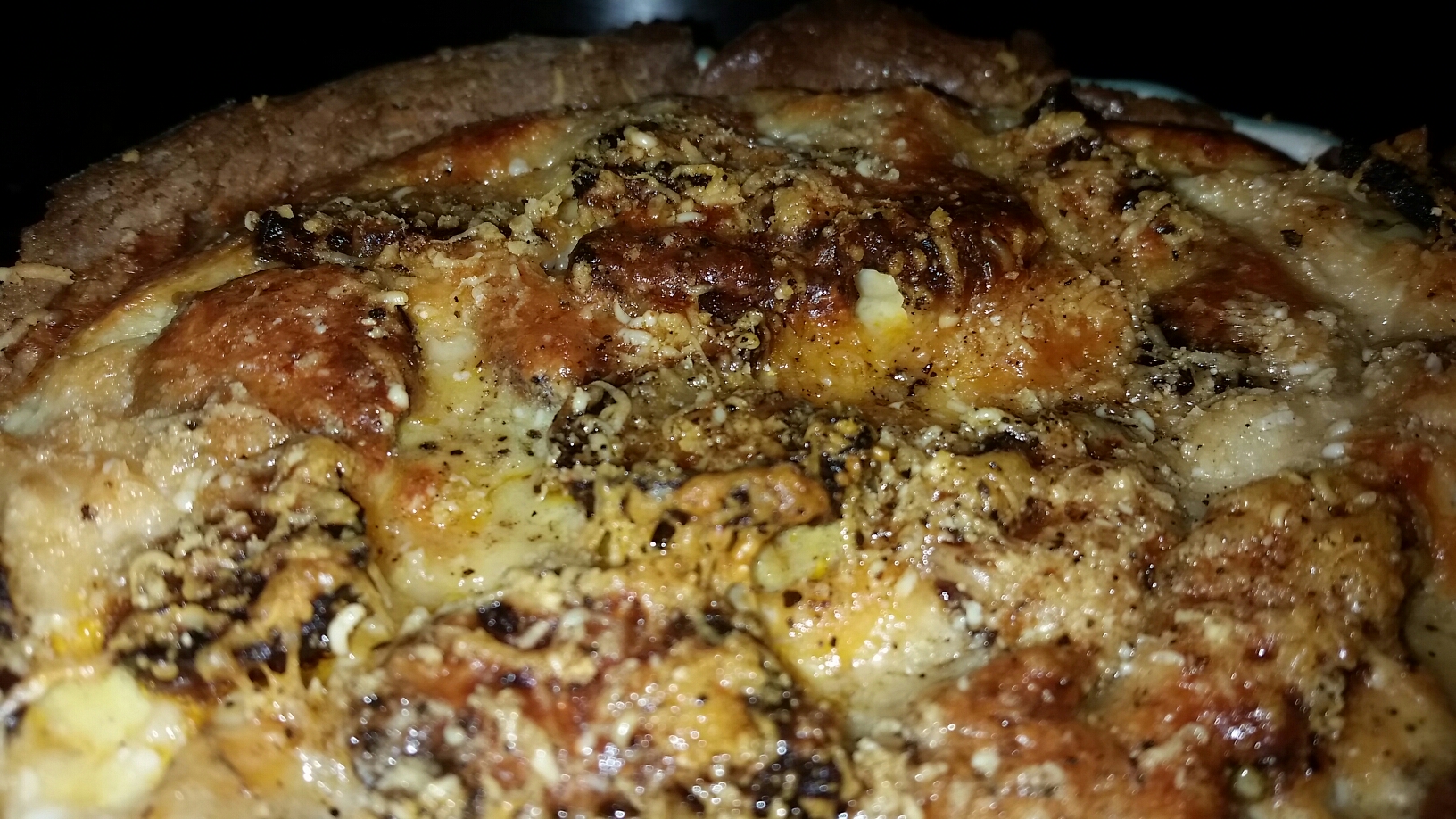 Good evening, my dear Delicate Diners. How are you today? I hope that you have had a good weekend with friends and family, or equally enjoyed some time just ‘being’.

I had a lovely day off on Saturday and went to the Beccles Food Festival, which was being held for the second year. It was a glorious day, with beautiful weather and clear skies. The stalls were plentiful and there was lots of choice available for us Delicate Diners. My favourite was Graze, who have their own restaurant in Beccles in the White Horse pub. Their street food offerings were tasty, delicious and also very economical. My mum and I shared a beef and black been chilli on a blue corn tortilla – so tasty!

I had a good wander around the Festival, which was set over three main areas – the town centre, the church, and the town hall, and caught up with some of the great people at the Your Gluten Freedom Expo, such as Yare Valley Oils, Bon Bakery, Nelson & Norfolk Tea Company, and Sheringtons. I also met a few new people – details to follow!

Having realised that work was not going to happen for me that day, and enjoying the sunshine with my mum, I decided that it had been long enough since the shared plate of chilli and thus stopping in Bungay for lunch was a good idea. Sadly, it wasn’t.

I love The Fleece in Bungay – the scene of many a pint of Adnams on Boxing Day over the years and after a bad experience earlier this year, I decided to give them another try. We parked, walked in and were told to take a seat and they would come to us.

We watched a waitress clean the only other table in the empty restaurant that had shown signs of use.

And still we waited.

Somewhat annoyed after 15 minutes of this, especially with the waitress preparing the table next to us but steadfastly ignoring us in spite of our trying to speak to her, mum asked for a menu.

You would think that we had asked for the keys to the Bank of England!

We were given menus, but still no offer of a drink. So after 20 minutes, we left.

It is a shame. I love this place and after ‘quail gate‘, I wanted to give them a second chance. But I have heard that from several people now that the service is slow and this sadly confirmed it. I very much doubt that I will be back.

So – onwards! Yesterday, I was busy working and today, the same. So last night’s dinner was an easy one – a tarragon roast chicken with new potatoes, asparagus and roasted fennel and heritage carrots – the latter all from my friends at Giddens and Thompson in Bungay.

I had planned on a warming gluten-free toad in the hole tonight with Musks Sausages but decided that there was so much chicken left, I’d do a tart. After all – who does not love a good tart? 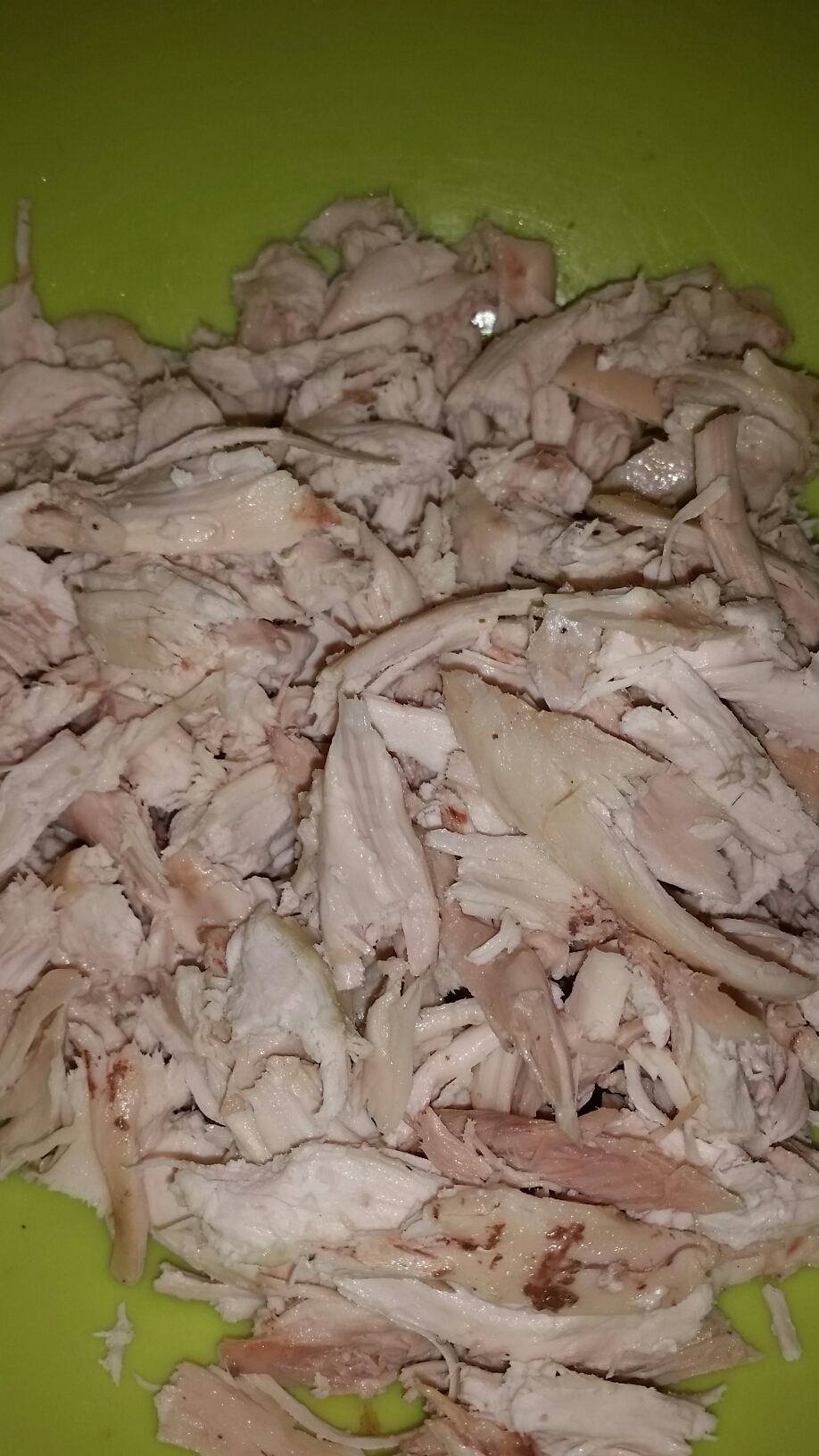 I treated myself to the River Cottage Gluten Free cookbook earlier this year and tonight, I decided to try their shortcrust pasty recipe. Among other ingredients, the recipe included rice flour, chestnut flour, ground almonds, ground linseed – which we didn’t have, so we replaced the linseed with chia seeds, like for like, and it worked well.

I have to say, the pastry looks lovely! It was also far more malleable than many pastry combinations I have tried to make.

To that, I layered quickly sautéed garlic mushrooms, chicken and chorizo – I had dry friedit off to get rid of some of the oil that comes out, and also to add a little crunch.

And then I topped this with a mixture of eggs and oat cream, and a good sprinkle of parmigiano-reggiano. I know I cannot tolerate cow cheese but I just find that this cheese has a taste like no other, and a small sprinkle – well, at the moment I can just about get away with it. I’m not sure how much longer I will be able to though!

This then went into the oven – along with two miniature ones to use up the pastry – and hopefully, it will be good!

I also have some spiced plums to go in the oven and cook. They just won’t ripen at at least this way, I can have with my bircher muesli in the mornings.

So, very much in haste but I wanted to update you on my weekend – and now I need to go and snap asparagus!

Have a lovely food and wine filled evening.

The tart was majestic! A lovely taste, crunch and texture. Possibly the very best gluten-free pastry I have ever had! I have always had a thing about chestnut flour and this proves it.