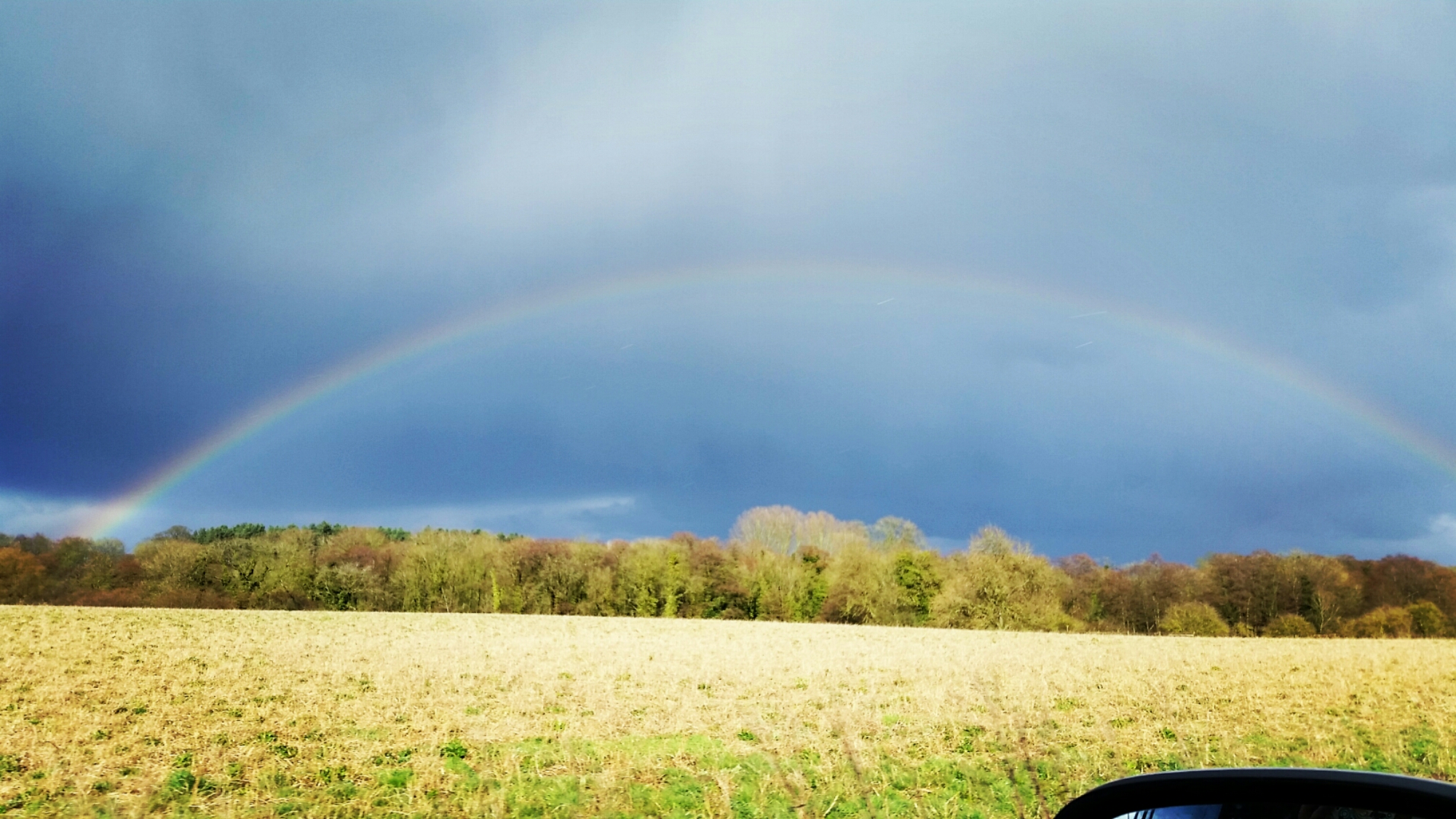 Oh dear. I am enjoying time catching up with my friends and, being the foodie types, we like to eat out. So yesterday and today, I met up with friends; yesterday, the food was sent back; today, we walked out.

I know that being a Delicate Diner does make things a little more difficult than usual but I am quite shocked at both yesterday’s and today’s experiences, for different reasons. Although both could result in serious consequences. Day two, further down, is the more disturbing read if you are Coealic or gluten intolerant and it raises many questions about education and awareness.

However, read on for how my days eating out have been challenging, to say the least!

Day one – a game bird…
Yesterday, I met my friend Jean and we went to a pub in one of the local market towns. It has had good reviews, I know people who have eaten there, and I’ve had a glass of wine there before and have discussed the menu. Therefore, I think it is fair to say that I was somewhat surprised when, having ordered quail, I was presented with this:

If I was alarmed at the presentation, I was even more alarmed when I finally cut into the quail. I am all for rare meat, and have often checked with waiters before that pigeon, especially, is served pink, but what I found inside this poor bird suggested that he was freshly flown on to the plate…

The plate was whisked away from me without a word – apologies came after, I imagine, the poor quail had flown across the kitchen – and a replacement was sought.

Unfortunately, it all left a rather bad taste in my mouth and queasy feeling in my stomach, and I certainly am in no rush to return!

Day two – a crumb won’t hurt you?
Day two saw me head to Diss to meet my friend, Louise. I have dithered about naming the place but, with awareness about being Coeliac and gluten-free so important, I feel that I have to.

Amandines is a well known and popular vegetarian cafe, and the smells that waft out as you walk past are always tantalising and amazing. Louise and I have enjoyed tea and cake there before but today, we were up for lunch. The cafe is well known for being gluten-free friendly, so I was more than comfortable in visiting.

I must admit to being disappointed that I couldn’t have any of the daily specials but, given that a toasted sandwich is a rare treat, Louise opted for a gluten-filled panini and I, a gluten-free toastie.

The waiter came out a little bit later to say that it was ready but that the white bread wasn’t gluten-free, so did I still want it; erm, no thanks.

A waitress then appeared and asked if I was a Coeliac – I said no, wheat intolerant. Her response was along the lines of ‘good, so the odd crumb won’t matter then’..! She was about to walk away and I said that the odd crumb would matter! If I have wheat, it results in pain and cramps as the first wave of reaction, and I explained this to her. “We’ll have to clean the sandwich machine then…’ she said as she wandered off.

To say I was doubting my lunch was an understatement and it was almost something of a blessing when Louise was presented with the wrong lunch. My pitiful sandwich was akin to a child-size portion and, after the conversation above, I did not trust the contents of my plate. So, we paid for our tea and walked.

Thankfully, salvation was around the corner – Weavers Wine Bar and Eating House. We went in, had a steadying glass of wine (me), and relaxed in the knowledge that the owner, who has only seen me three times, said straight away ‘gluten-free, no problem’.

My main of filet of salmon in a miso broth – typically served with ramen noodles but as all is cooked fresh, they replaced with rice noodles – was delicious. But the star of the plate was the little sticky rice, prawn and ginger cake! An aromatic mouthful of absolute heaven!

All was well in the end, but I do worry about the reaction, and confusion, over being gluten-free and being a Coeliac. Just because I am not a Coeliac does not mean that I do not suffer from terrible reactions – I have been known to even throw up before – and I just will not risk it. The new Food Allergy Guidelines brought into place last October clearly only cover part of the story – awareness and education is all.

Much more to follow on this subject, but I now need to go and roast some vegetables that definitely taste good raw, will not be bothered by crumbs, and will end the day on a good note!